South Korea is plagued by a growing epidemic of spy cam videos that capture women in a state of undress. Hidden in inconspicuous objects like water bottles, cigarette lighters, clothes hangers and many more, these tiny lenses record and live stream footage of unsuspecting women. 6,470 cases were reported in 2017 alone.

While the police is taking evasive action, the sheer number of spy cams sold every day makes it difficult to track them all down.

Korean women have shown the initiative to take matters into their own hands. All they need is one final push.

Gmarket, Korea’s most popular online shopping website, is trusted by millions of women. It’s time for Gmarket to translate this trust into something bigger.

Presenting,
Indecent Surveillance Policing by You – iSPY,
an app by Gmarket that rewards users for tracking, flagging and reporting spy cams. 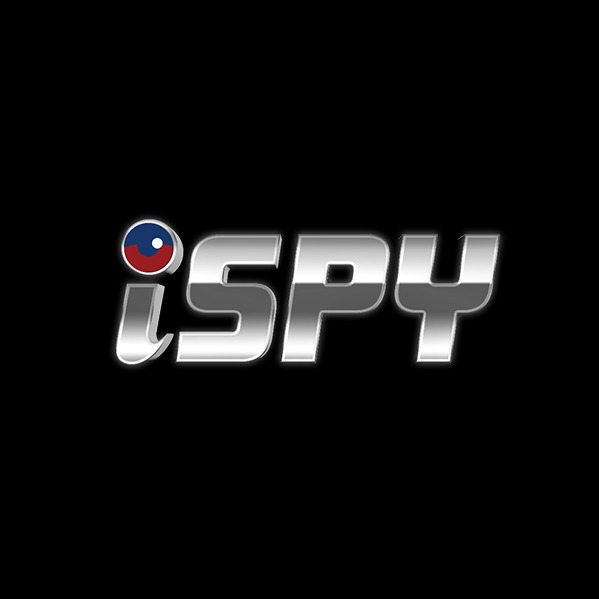